It is the mandate of Trustees to arrange annual general meetings to enable members to raise and discuss any matter pertaining to the Fund. At the AGM, the Principal Officer and Trustees present the Fund’s annual report, which contains information for members about the Fund’s performance and strategy including previous and future activities.

It is the mandate of Trustees to arrange annual general meetings to enable members to raise and discuss any matter pertaining to the Fund. At the AGM, the Principal Officer and Trustees present the Fund’s annual report, which contains information for members about the Fund’s performance and strategy including previous and future activities.

• Medical Aid Funds are required in terms of good corporate governance to hold an AGM every year;
• Trustees get an opportunity at the AGM to report back to the members of the Fund what they have achieved; and
• It is important that members are kept up-to-date with any new developments and changes to the Fund. AGMs therefore provides members with insight on the strategic objectives and direction of the Fund.

Why is it important for Medical Aid Fund members to attend the AGMs?

Members’ attendance of AGMs is paramount and important if the Fund is to hold a successful meeting and meet a quorum enough to start the meeting. A quorum refers to the minimum number of members who must be present at an annual general meeting, as stated in the Fund rules, in order to constitute a valid meeting.

All Medical Aid Fund members are mandated to vote and elect who should be on the Fund’s Board of Trustees. Members are also given an opportunity to provide input on and to decide on the remuneration of the Fund’s Trustees.

An AGM is an important platform for the members of a Fund to exercise their right to inquire and monitor the activities of the Board of Trustees of a Medical aid Fund. The annual general meeting gives the members of a Medical Aid Fund, a broad overview of the operations of the Fund, including information on the financial soundness of the Fund. It provides an opportunity for the members to receive copies of the Fund’s financial statements as well as to review other operational information for the previous year and ask any questions regarding the strategic objectives of the Fund. In addition, members are required to approve the annual financial statements of the Fund at the meeting as presented to them by the Board of Trustees.

What would typically constitute an agenda of the AGM?

The agenda for a typical annual general meeting may comprise but not limited to the following:

Medical Aid Fund service providers (eg. Actuaries and Investment Managers) may be invited to the AGM to make presentations on industry performance during the year. Submission of annual financial statements is also a requirement under the Medical Aid Funds Act where Trustees are required to send audited annual financial statements to the Registrar within six months after the financial year end. 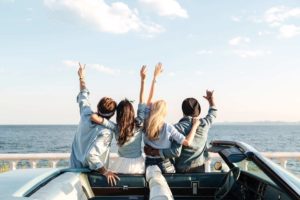 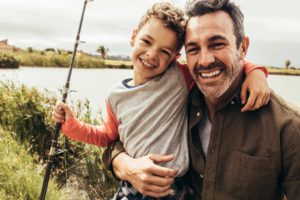 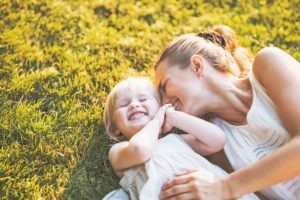 A guideline to your babies reaction to sounds

Copyright © 2021 Namibia Health Plan (NHP). Made with ❤ by V5 Digital in sunny Namibia. Proudly powered by